It was 1783 and the American Revolution was coming to an end.  The British were in retreat and the boundaries of what is now the United States were being drawn.  The residents of a Castine, Maine, a quiet coastal town, were very angry.  They thought they were British subjects and residents of Canada, but had just learned that the border was being established 100 miles away. They were living in the wrong country.  Not wanting to be Americans, many Castine residents took their houses apart, loaded them on barges, and headed north.  Just over the new border they settled in a pretty cove on the Bay of Fundy.  The village of St. Andrews was born, and many of the houses brought from Maine survive to this day.

There are so many stories that demonstrate the rich history of Charlotte County, the southern corner of New Brunswick that touches the border of Maine.  St. Croix Island has an interpretation centre that describes 1604-1605, when Samuel Champlain, Pierre Duguas and their men established the first colony in the region, and suffered terribly through a cruel winter.

In St. Andrew’s by the Sea, the Ross Memorial Museum and Sherriff Andrews House tell stories of a later time, when the region began to prosper and visitors were welcomed for the summer from New York, Montreal and Boston.  Ministers Island reveals the life of the “rich and famous,” showcasing Sir William Van Horne, the driving force behind Canada’s national railroad of 1885.  His grand estate is open to visitors when the tide is low (the entrance requires that cars drive across the ocean floor to reach the island.)

Further up the coast is the Grand Manan Museum, documenting life in the port towns that dot the map of New Brunswick.  Not to be missed is Roosevelt Campobello International Park that straddles Canada and the United States.  There is a visitor center and the Roosevelt’s summer home, filled with priceless historical memorabilia.

Some people visit the area to whale watch, others feast on seafood, while others relax with the beauty of nature all around them.  Whatever interests you, take some time to learn about the people who built this land and their stories.  You will be glad you did. 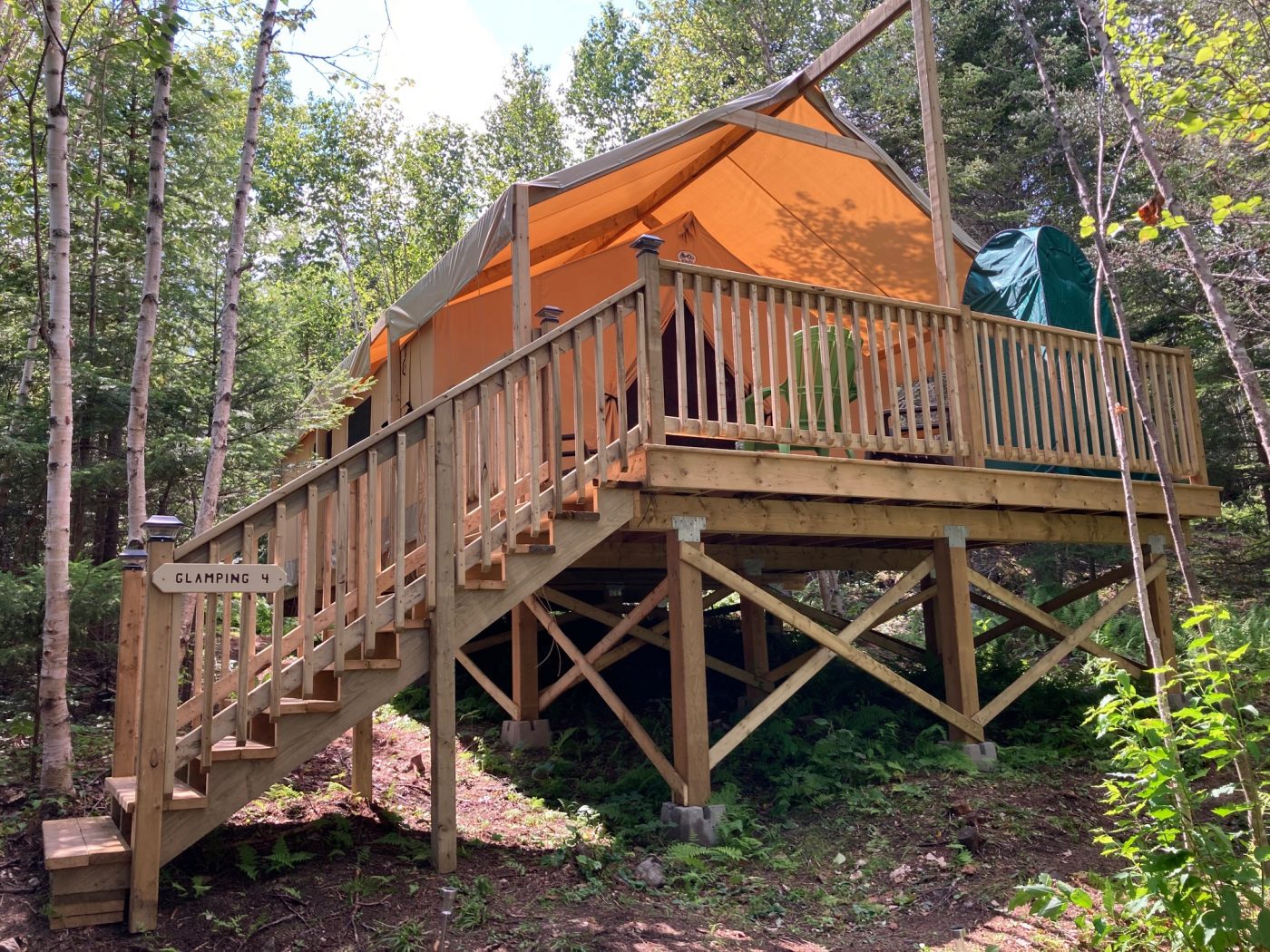 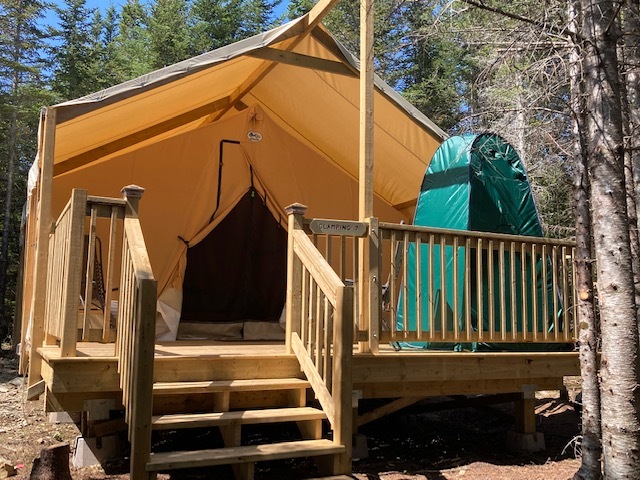 Why is glamping in New Brunswick so popular?

A few years ago “glamping” was a new word that required an explanation.  Today it... 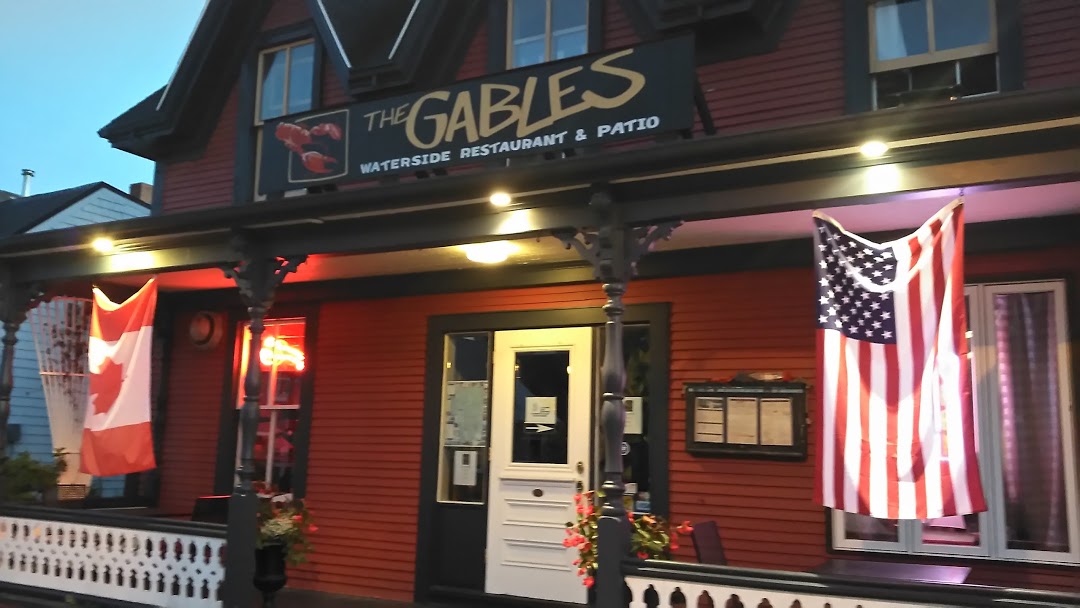