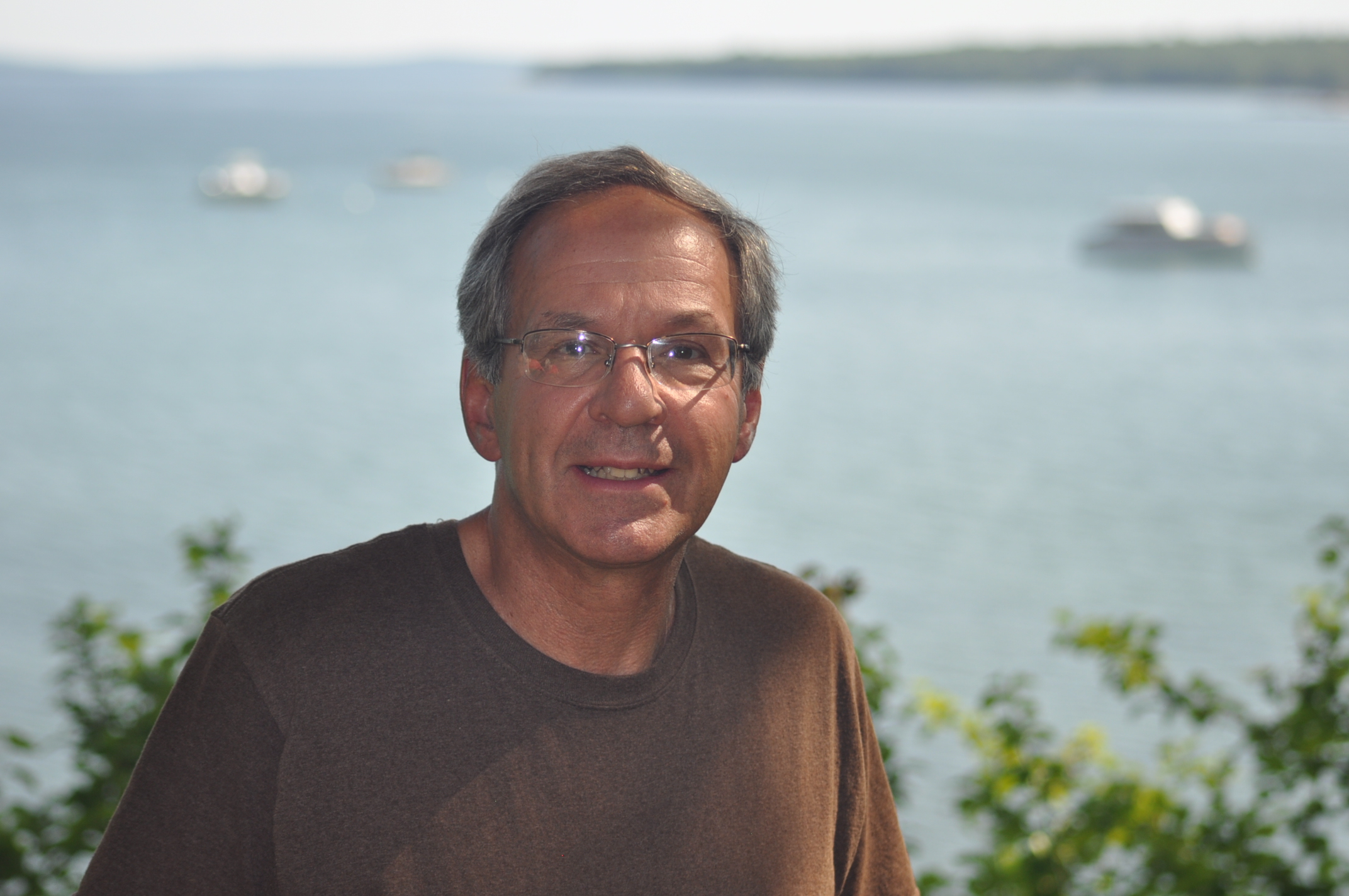 Dominion Hill is owned and operated by Michael Campbell. Finding the role of an InnKeeper much more fun than retirement, Michael has owned and managed addiction treatment facilities, retreat centres and businesses in Canada and the US.

The history of the region begins with the various Native American tribes who called this area home for thousands of years.  Europeans arrived with Samuel Champlain and his companions in 1604.  The following centuries record the experiences of the early French settlers, the arrival of the British, and the battles for control of the land and water. Few stories are more poignant than those of the early Acadians, who contributed so much to the strength and character to modern New Brunswick.

A farm was established at Dominion Hill around 1890 that was owned by the Holts, a local family with deep roots in the region. At that time, the area around St. Andrews was becoming a popular summer residence for wealthy Canadians and Americans.  The most prominent resident was Sir William Van Horne, the man responsible for building the railroad that linked Canada together in 1885 (more about Van Horne).  In 1928, the property was purchased by Mary Louise Curtis Bok, heiress to the Curtis Publishing empire of Philadelphia.  Her father, Cyrus Curtis, was born in Portland Maine, and became one of the most prominent businessmen of that era.  Among his many ventures were the Ladies’ Home Journal and the Saturday Evening Post, which became the leading magazines of their times.  Many of the covers, illustrated by Norman Rockwell, are displayed at Dominion Hill Country Inn. (more about Curtis)

Mary Louise Curtis Bok, a leading philanthropist, summered at Dominion Hill for several decades.  She was rumoured to be very liberated for the times. Mary Louise drove a large pink automobile throughout the region, accompanied by her chauffeur, who often sat in the back.  Her support of the arts, education and community improvement remain evident today, including the renown Curtis Institute of Music.

During her ownership, Mary Louise expanded the Manor House and the buildings on the estate.  She also constructed elaborate gardens that lined a driveway stretching more than half a mile.  The guest house was built, there were stables in the barn, and the carriage house included a blacksmith shop.

The property was sold to General James Van Fleet, a four-star general in the U.S. Army.  General Van Fleet was one of the most decorated soldiers in America. He fought in the Calvary against Mexico, World War I and II, and the Korean War.  As the commander of the Armed Forces in Korea, General Van Fleet pleaded with his superiors to allow him to have two more months to unify the country. His request was denied, and the agreement that created North and South Korea was negotiated.  (How different our world might be if he had been allowed, as he stated, “to finish the job.”)  President Harry Truman referred to General Van Fleet as “the greatest general we ever had.” General Van Fleet spent time at Dominion Hill for 30 years until he died in 1992 at the age of 100. (more about Van Fleet)

The property was then vacant for many years until a local musician and his wife acquired Dominion Hill and began to restore it to its former state.  For several years they operated a restaurant that was renowned for its Sunday brunches. Gary and Joy Best bought the property in 2009 and operated it as a retreat center until they moved to British Columbia to be near their grandchildren.

Michael Campbell became the present owner of Dominion Hill Country Inn in 2017. He has been restoring all of the buildings to reflect their original quality and elegance.  The barn has been renovated to host weddings and family reunions, the Carriage House and blacksmith shop is now two large suites.  Cottages have been renovated and glamping sites are on the slopes of Dominion Hill.

Michael’s  resume includes the founding of many successful businesses, the establishment of St. Joseph Institute, a leading centre for addiction treatment, and leadership roles in healthcare, education and community development.  His graduate degree is in Leadership and Business Ethics and he has many professional certifications.