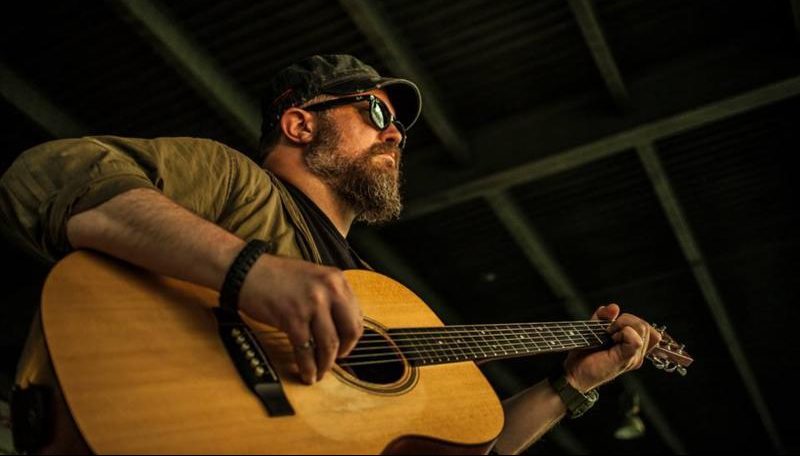 Colin is a late bloomer but the wait was worth it.

In his younger years Colin performed with bands and other musical and theatrical outfits in the Saint John, New Brunswick area. Taking the better part of 15 years off to focus on a career and a family, he never gave up on his musical ambitions.

Now with lots of life experience behind him, there is no shortage of songwriting material. As a follow up to his 2015 acoustic EP “The Upper Cruft”. Colin and the band have finished recording a full length album to be released in April 2019 titled “Party music” recorded at Marshall Studios in Fredericton, N.B. this follows the release in November 2018 of an EP “Harmony” which spent several weeks at #1 locally and charted as high as #4 nationally on independent charts. and in Feb 2019 released an EP “Amusement park” which is now charting locally and nationally as well.

Growing up in the 90’s Colin takes influence from the likes of: Chris Cornell, Alice in Chains, Eddie Vedder and now from contemporary artists such as Jason Isbell, Chris Stapleton, and Matt Corby.

Though he won’t admit it Colin can hold up to these vocalists and is continuing to grow.